During his live broadcast on Thursday (Jan. 7), Brazil’s President Jair Bolsonaro said he is not “campaigning against or for the vaccine, but rather for awareness.” The topic of the vaccine against COVID-19 and the vaccination plan of the Health Ministry were the main topics discussed during the weekly broadcast, which was joined by Health Minister Eduardo Pazuello.

“Some think there is going to be a massive vaccination campaign. The campaign will bring clarification, and you, at the other end, decide whether you will take it or not,” the president said.

The health minister said Brazil is putting together the world’s biggest vaccination plan, slated to start in 45 days at the latest.

Pazuello said the vaccination plan against COVID-19 is scheduled to have all of its target population vaccinated in 12 months. “It’s been scheduled so we can vaccinate 50 percent of the target population by June and the other 50 percent by December, with a margin of another four months, to seek yet another group that hasn’t been vaccinated,” he said. “Our biggest goal is pandemic control. After you curb the pandemic, contamination rates drop and life starts going back to normal.” 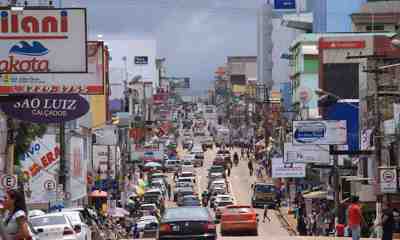 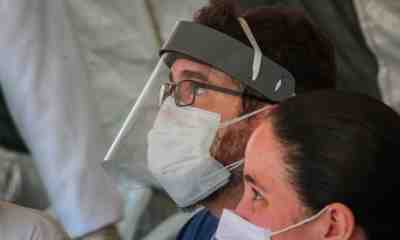