Deputies and senators are meeting today (Feb. 1) to decide who will lead the two congressional chambers in the next two years. The elections will be held on site, with ballots confidential and counted digitally.

Both in the lower house and in the Senate, tenures last two years, and candidates may be re-elected.

In the Senate, four Congress members from different parties are vying for the position: Simone Tebet (MDB), Rodrigo Pacheco (DEM), Major Olimpio (PSL), and Jorge Kajuru (Cidadania). New candidacies may be submitted until shortly before the vote begins. The dispute, however, is polarized between Senator Simone Tebet and Senator Rodrigo Pacheco.

To be elected, hopefuls will have to amass at least the absolute majority of ballots—41 of the 81 senators.

On the occasion, the other members of the Directing Board will also be selected, also for a two-year term of office, but tenures cannot be renewed. The Board encompasses the president, two vice-presidents, four secretaries, and their substitutes. The ballots for Board positions will only be counted after the president is chosen.

In the Chamber of Deputies, as the Brazilian lower house is known, Rodrigo Maia (DEM) proposed conducting the vote remotely, but a majority at the Board decided to have it on site. The decision is likely to bring approximately 3 thousand people to the lower house building, at a moment when the number of cases of contamination with the novel coronavirus is on the rise throughout the country.

Thus far, nine deputies are running for president of the chamber—two in party blocks, two in parties, and five isolated. Nine candidacies may be presented until shortly before the vote.

The dispute, however, is polarized between the candidacies of Deputies Arthur Lira (PP) and Baleia Rossi (MDB). Rossi is supported by the current head of the chamber.

The Directing Board of the Chamber of Deputies comprises the president, two vice-presidents, four secretaries, and their substitutes. Ballots are only counted after the president is chosen.

The election of the members of the Board will be held under secrecy and through a digital system. For a candidate to win, they must muster an absolute majority of the ballots—257 of all 513 votes available.

Should no hopeful reach an absolute majority, a second round must be held, and the winner is whoever obtains a simple majority.

The post of the president (or speaker) of the Chamber of Deputies is reserved for born Brazilians. It is their task to speak on behalf of the Legislative chamber. Whoever sits on the lower house chair comes second in the president’s successive line, after the vice-president. They are also a member of the National Defense Council and the Republic’s Council.

The head of the lower house has the final say on impeachment requests or the installation of investigative commissions in Congress. 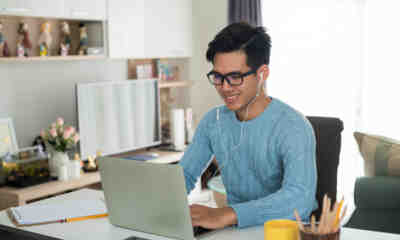 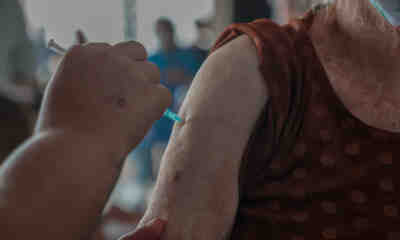 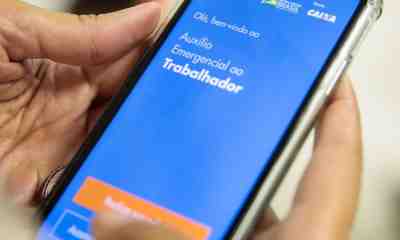 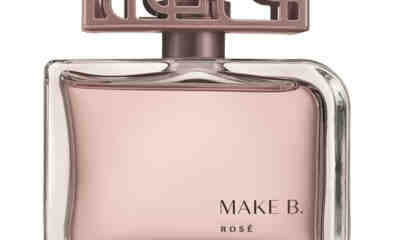