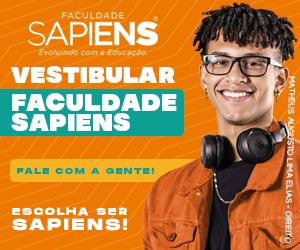 Brazil had at least 480,000 civil and military police officers on active duty in 2020, according to the survey Profile of Public Security Institutions released on Friday (Jul. 1) by the Ministry of Justice and Public Security.

Counted separately, firefighters had 63,644 active-duty soldiers, of which 55,949 were men and 7,695 women. Together, the three categories totaled 543,945 officers. A slightly smaller number than the approximately 555,000 firefighters, military and civil police officers on active duty in March 2021, according to the 15th Brazilian Public Security Yearbook released by the Brazilian Public Security Forum.

The same survey on the profile of public security institutions released in 2020 pointed out that, in 2018, both the number of military and civil police officers was higher than those released on Friday. In 2018 there were 414,932 military and 112,837 civil officers in the country.

The survey also details the composition of the security forces in all Brazilian states including race/color, age, service time, position, and education, among other aspects. The majority (60%) of the members of the military police finished high school, and 30 percent attended higher education. On the other hand, in the civil police, the situation is the opposite, 62 percent of the force have a university degree, and 22 percent finished high school.