Amid the recurrent problems with land invaders, the Kalunga communities who have lived for over 300 years in the Chapada dos Veadeiros, in Goiás state, central Brazil, saw an important achievement this week: their historical site has been officially registered as Brazil’s first example of TICCA—a Portuguese acronym meaning Territories and Areas Conserved by Indigenous and Local Communities.

The acknowledgment, given by the United Nations Environmental Program, enables the 39 quilombola communities making up the Kalunga Historical Site and Cultural Heritage—located in the municipalities of Cavalcante, Teresina de Goiás, and Monte Alegre, in the state’s Northeast—to expand the autonomy required for the administration of their territory, comprising 261 thousand hectares.


The UN-granted title is given to “conserved community and traditional territories, in which communities have a deep connection with the place they inhabit, internal management and governance processes, and positive results in nature conservation.”

“It is with great pride we receive the news that the Kalunga Territory, one of the largest in Brazil, was recognized by the UN as TICCA, a preserved territory. This means we’ll have many fruits, a lot of nature and conserved beauty. I believe that now we’ll have more partners to help us fight for all our territory,” Jorge Moreira de Oliveira, head of the Kalunga Quilombo Association (AQK) told Agência Brasil.

Rich in water and biodiversity, the Kalunga territory is coveted by farmers interested in the illegal extraction of ore and wood – Maiana Diniz/Direitos reservados

Agriculture is among the traditional activities of the Kalunga people, descendants of slaves from the colonial era. The low-carbon practices are based on the ancestral knowledge of planting “at nature’s pace,” with no pesticides and no machinery.

Crops are grown in small farms, usually smaller than one hectare. Subsistence agriculture is prevalent, and cultivated areas are used for up to four years. After this period, they allow the land to “rest” for ten years. Usually, the Kalunga trade only the surplus of their production.

Rich in water and biodiversity, the Kalunga territory is coveted by farmers interested in the illegal extraction of ore and wood, and aimng to use the land for livestock and real estate speculation, hoping to sell the territories later at a high price.

“Sadly, invasions are recurrent here. In July, for instance, we found an area of approximately a thousand hectares devastated by the use of machines. We hope that now, with this acknowledgment from the UN, we have more strength to tackle such challenges,” Moreira went on to state.

The Kalunga are now expected to have better conditions to protect their territory against external threats and to add even more value to their community tourism and local products. 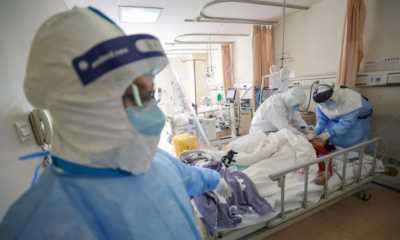 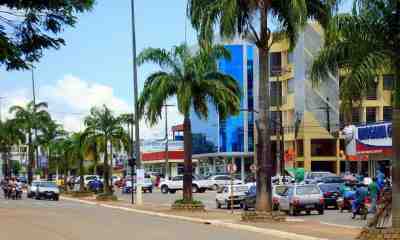 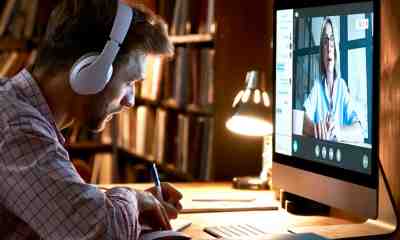 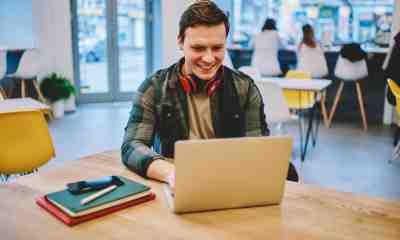 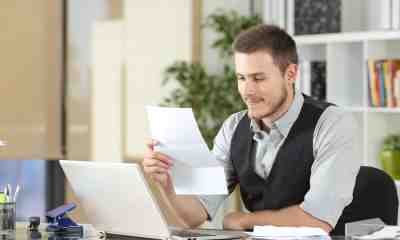