The cases of COVID-19 were down 30 percent in epidemiological week 37 from the week before. Deaths saw a decrease of 13 percent in the same period. It was the first time both curves displayed a reduction above ten percent together since the beginning of the pandemic.

The evolution of the diagnosis and death curves linked to the pandemic of the novel coronavirus can be found in the epidemiological report on the disease put together by the Health Ministry, unveiled at a press conference Thursday (Sep. 17).

“When the cases were updated, a reducing trend was conspicuous. From epidemiological week 36 to 37 we had a significant decline of 30 percent,” said Arnaldo de Medeiros, secretary for health surveillance.

Deaths this week added up to 5,007. In epidemiological week 36, the death toll had been 5,741. The daily average was reported at 715. “When we look at deaths, we were at a plateau around epidemiological week 23; near the 29th it showed a gradual reduction; and between the 36th and the 37th it dropped 13 percent. In the plateau we were near 7 thousand, now we have 5 thousand over the last week,” Arnaldo de Medeiros declared.

COVID-19 across the states

For the first time in the case map, the epidemiological report showed no Brazilian state (of all 27) with an increase in cases. Of the total, 24 saw a reduction, the most significant of which in Santa Catarina (-79%) and Pernambuco (-43%). Piauí, Mato Grosso do Sul, and Minas Gerais were reported to have held steady.

Thus far, 6.6 million lab test reactions (RT-PCR) have been handed out. The public laboratories processed 3.4 million exams. Private hospitals conducted 2.5 million tests, adding up to 5.9 million. As for quick tests (serology), 8 million have been made available. 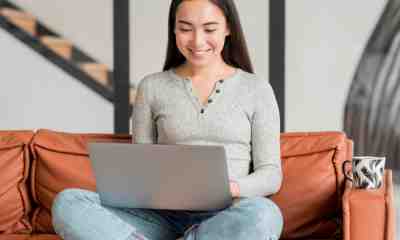 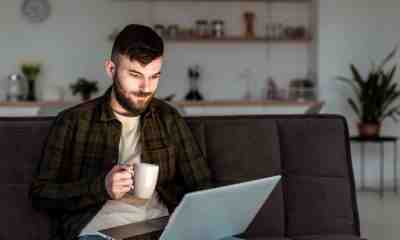