Justice Luiz Fux, of Brazil’s Supreme Court, is taking office today as chief justice for a two-year mandate, during which he is to serve as the head of the country’s Judiciary branch. Justice Rosa Weber is now deputy head.

Due to the COVID-19 pandemic, the plenary ceremony will be restricted to a few guests. In addition to the authorities, some family members of Fux and Weber are likely to attend. All must have their body temperature measured at the entrance and masks are mandatory.

Fux and Weber were elected in June by the other justices of the top court. The vote followed the tradition of always electing the oldest court member who has not led the court yet.

By serving as chief head, Fux leaves the First Panel, where criminal motions against Congress members are tried, for instance, will be occupied by Dias Toffoli, which is ending his two-year period as chief justice on Thursday (Sep. 10).

Born in Rio de Janeiro in 1953, Fux graduated in law from the State University of Rio de Janeiro in 1976. Two years later, he became prosecutor. In 1983, he started serving as magistrate after getting the highest mark in the public service exam to become a state judge.

Fux also worked as electoral judge before being appointed appellate judge at the Rio de Janeiro Court of Justice, in 1997. He became a Supreme Court justice in 2001, after being named by then President Fernando Henrique Cardoso.

He occupied one of the 11 chairs of the Supreme Court in March 2011, after being appointed by then President Dilma Rousseff for the post left vacant by Eros Grau, which had retired.

Over the course of his career, especially in the ten years at the Supreme Court, Fux was known for specializing in civil law, having coordinated the Congress work group leading to the reform in the Civil Procedure Code, sanctioned in 2015. 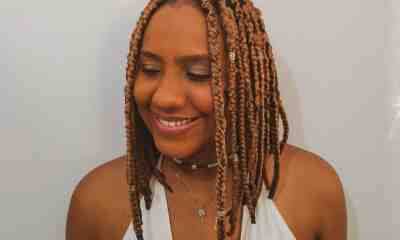 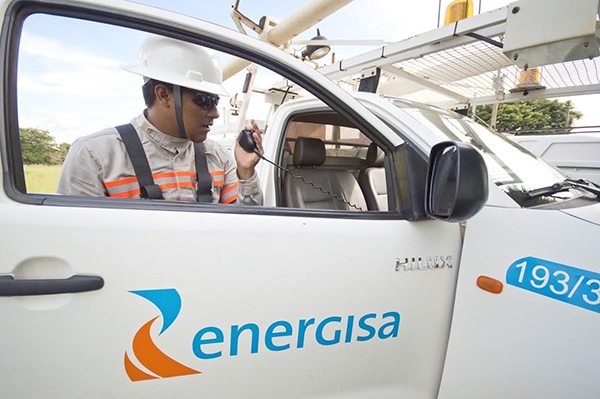 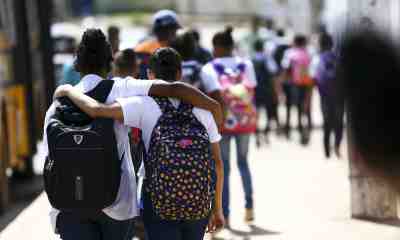 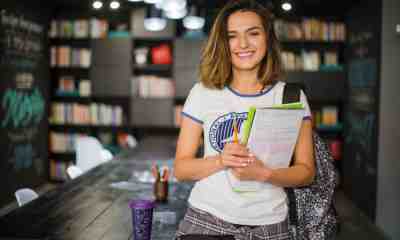