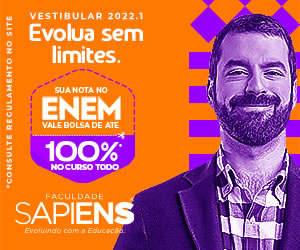 The president of the Superior Electoral Court (TSE) Minister Edson Fachin reported on Thursday (Apr. 12) that the Electoral Court and the audio streaming platform Spotify have signed an agreement to combat misinformation in this year’s elections. The partnership will run until December 31, 2022, after the end of the electoral cycle.

The partnership shall combat the harmful impacts of fake news, which spread untrue content, and thus disseminate reliable and official content about the 2022 elections, Fachin said at the opening of the court’s deliberative session.

The agreement also provides that TSE and regional electoral courts (TREs) have an exclusive communication channel with the company to point out content with possible fake news to be analyzed.

TSE is also committed to making available information and reports on the development of elections that are relevant to Spotify.

Fachin explained the production and dissemination of false and fraudulent information could put society and democracy at risk, as well as negatively affect voters’ ability to exercise conscientious voting.

“The partnership between the Electoral Justice and this streaming platform is the result of a continuous search to curb the proliferation of so-called fake news, which aim to tarnish the legitimacy of the electoral process and the ability of voters to exercise their conscious vote,” the minister said. “This is another step made by the Electoral Justice to promote peace and security in the elections,” he added.

The minister also released the profile of the Superior Electoral Court on the platform. Podcast Everybody Wants to Know, which is available for free on Spotify, brings together a series of interviews with digital electoral law professor Diogo Rais.