Brazil’s Health Minister Marcelo Queiroga made an international appeal on Friday (Apr. 30) urging governments with extra vaccine doses to share jabs in a bid to speed up the vaccination campaign in Brazil.

The minister spoke at a presser on facts and figures regarding the global sanitary crisis, attended by summit members of the World Health Organization (WHO).

“We reiterate our appeal to those who have extra vaccine doses and are willing to share them with Brazil as quickly as possible, in order to allow us to make strides in our far-reaching vaccination campaign, curbing the critical phase of the pandemic and stopping the proliferation of new lineages and variants of the virus,” the minister said.

On the incorporation of Russian vaccine Sputnik V into the country’s vaccination campaign, Queiroga said it pends approval from Brazil’s national drug regulator Anvisa. This week, the agency denied the import of the Russian shot. “Brazil has a well-established regulatory standards. Anvisa is autonomous and its directors are specialists, capable of withstanding political pressure, which is to be expected,” he argued.

The minister noted that President Jair Bolsonaro met with Russian counterpart Vladimir Putin to discuss the inoculation. “As soon as Anvisa grants its approval, it will be incorporated [into Brazil’s vaccination campaign,]” he stated.

While listing the measures implemented by the Brazilian government during the pandemic, Queiroga pointed out that, slightly over a month ago, when he took office as health minister, he pledged to speed up vaccination against the novel coronavirus. He further noted that Brazil is capable of vaccinating 2.4 million people daily, adding, however, that efforts to expand the campaign have been hindered by shortages in vaccine doses, even though the ministry did receive more shots after the arrival of the first shipment of vaccine Pfizer in the country.

The health minister went on to say that, since he became minister, he has sought to guide Brazilians “in a clear way” regarding the scientifically proven pharmacological measures, like wearing face masks, keeping one’s hands clean, and observing social distancing.

On the vaccination of the country’s indigenous population, the minister said that, considering the vulnerability of these peoples to respiratory diseases, they have been prioritized in the immunization program. “Enough doses have been distributed to all indigenous aged 18 and above in indigenous territories,” he stated.

Queiroga further mentioned that the Health Ministry is set to sign a contract with Pfizer for the acquisition of another 100 million doses of the vaccine. “We have enough doses for the second half-year, and we can guarantee that, by the end of 2021, we have our population fully vaccinated.” 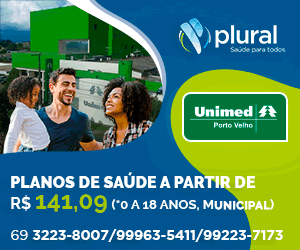 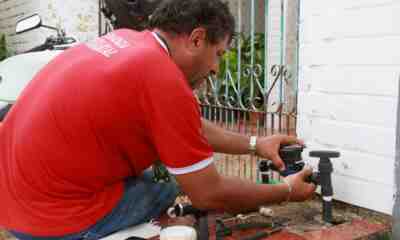 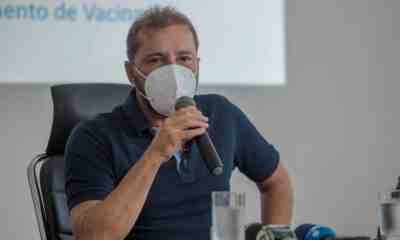 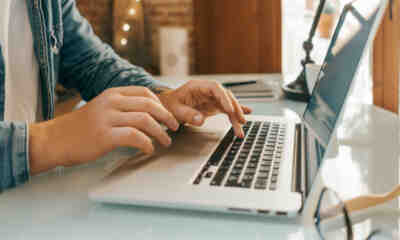 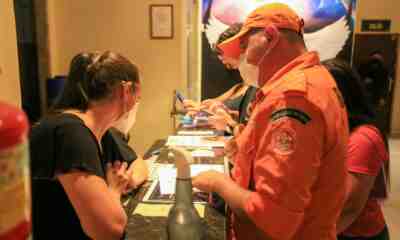 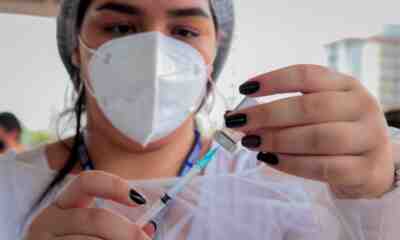