Brazil has reached 331,433 deaths from COVID-19, as per the report released by the Ministry of Health Sunday (Apr. 4). In the last 24 hours, 1,240 new fatalities were registered by state health secretariats across the country.

The figures tend to be lower on holidays and on the weekend due to difficulties facing the secretariats bringing the data up to date. As a result, statistics are higher on the next days, as previously uncounted occurrences are computed. 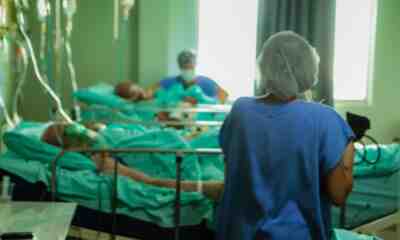 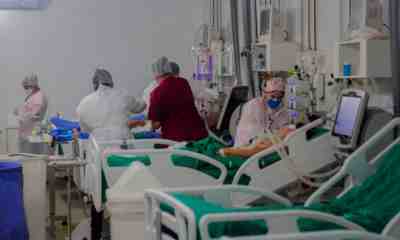 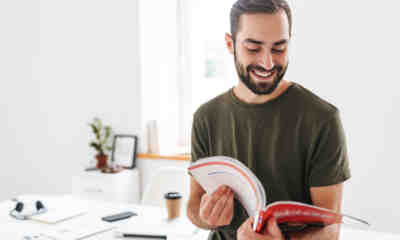 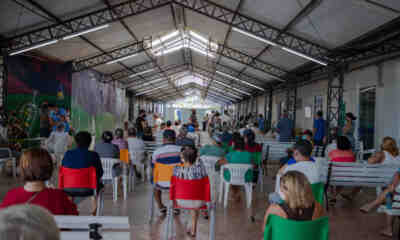 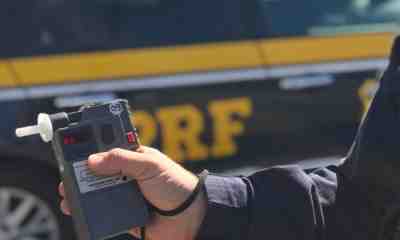