After a month of severe volatility, the dollar had the sharpest daily plunge in three weeks and closed out March virtually stable compared to February. The stock exchange saw a slight spike Thursday (Mar. 31), but wrapped up the month up six percent, the first positive performance in the year.

Year-to-date, the currency is down 8.45 percent. The real is exhibiting the third worst performance of the main currencies in emerging countries, preceded only by the Argentinian peso and the Turkish lira.

In the stock market, B3’s Ibovespa index closed out the day at 116,634 points, down 0,08 percent. The indicator went up in the morning, but reversed the trend and declined in the afternoon. In the last hour in negotiations, the downward trajectory slowed down, and closed out nearly stable.

The dollar was helped by both external and internal factors. In the international market, it whetted the appetite for risk in emerging markets, like Brazil. At the same time, the upcoming beginning of soybean exports led to investors believe in a decline in exchange, expecting revenues in the following months.

Talks on the veto of items from the Budget that could lead to a breach in the spending ceiling have also interfered in the financial market. Today, the rapporteur for the Budget, Senator Márcio Bittar (MDB-AC), said he intends to remove R$10 billion in parliamentary amendments approved in the text to recompose mandatory expenditures, like those under Social Security.

*With information from Reuters 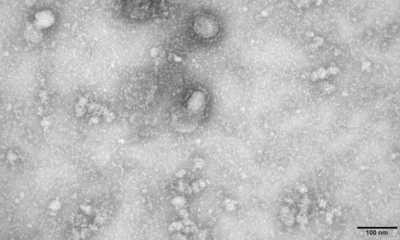 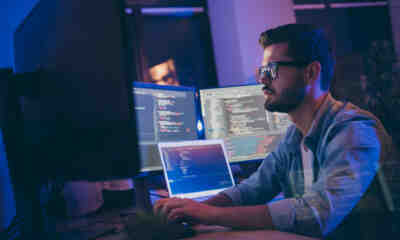 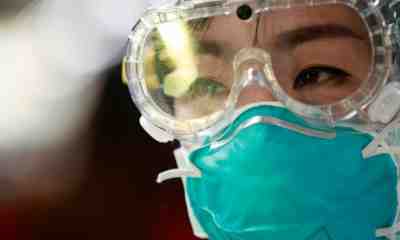 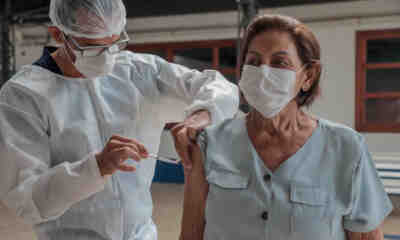 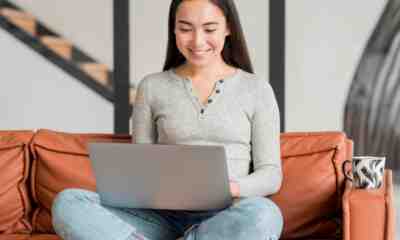