Brazil’s Minister of Science, Technology, and Innovation Marcos Pontes, stated Monday (Oct. 19) that the drug nitazoxanide, an antiparasitic known in Brazil for its use in the treatment against the rotavirus, can reduce the COVID-19 viral load in patients early after infection by up to 95 percent.

“Nitazoxanide started being tested in February, along with 2 thousand other drugs, first with AI, mathematical modeling, and CGI at the National Laboratory of Biosciences, and, of these, five showed capacity to inhibit the virus, at least in a simulated fashion. Then, they were tested in vitro, on human cells, and, of these five, nitazoxanide showed a 95 percent reduction, inhibiting the virus,” he explained. The research data, the minister declared, will be disclosed after the study is reviewed and published in an international scientific journal.

The clinical study at the National Laboratory of Biosciences on nitazoxanide use on patients in early stages of COVID-19 showed efficiency in the treatment of the disease, reducing the viral load of infected individuals. The announcement was made during a ceremony at the Planalto presidential palace on Monday afternoon (Oct. 19), joined by President Jair Bolsonaro.

According to the minister, in addition to double-blind tests—when neither patient nor doctor knows which medication is being taken—random trials were conducted—where patients are randomly separated into two groups, one with the drug, and another with placebo. The dose offered was 500 milligrams of nitazoxanide, three times a day, or a placebo for five days.

“Clinical tests were run on 1,500 patients, and tests showed that, indeed, this medication reduces the viral load,” he stated.

While announcing the research, the minister said that the drug may not be used by someone not showing signs of the disease, but only by those in the early stages of the infection. “It’s not prophylactic; it’s not for prevention. It’s only for after the virus is detected,” he said.

The inclusion of the drug as part of the protocol for the novel coronavirus in Brazil’s Unified Health Care System SUS will be implemented after an assessment by the Health Ministry. 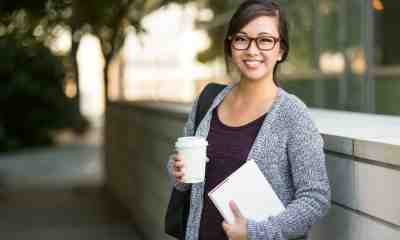 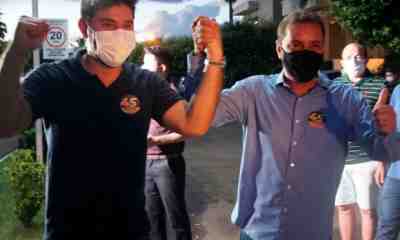 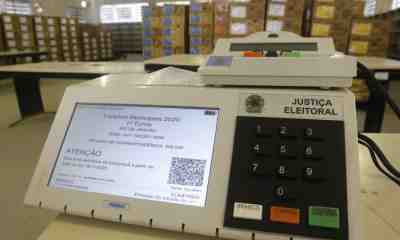