The figures were released Friday (Oct. 2) in the Monthly Report on Oil and Natural Gas Production by the National Agency of Oil, Natural Gas, and Biofuels (ANP).

The result shows a 1.4 percent growth from the previous month and 14.4 percent from August 2019. “The production of pre-salt stemmed from 117 wells and accounted for 70.7 percent of the country’s production.”

Also in August, the country’s output is reported to have added up to 3.927 million barrels of oil equivalent per day. Of these, 3.087 million are oil and 134 million cubic meters natural gas. In oil production, an increase of 0.3 percent was reported against the previous month and 3.3 percent against August 2019. As for natural gas, the increase reached 2.4 percent against July and 0.1 percent from the same month the previous year.

Due to the COVID-19 pandemic, 33 fields had production temporarily halted in August—of which 16 are offshore and 17 are in land. Production in 60 maritime facilities also remained interrupted.

The biggest producer of oil and natural gas the Tupi field, in the pre-salt area of the Santos basin, which reported 1.004 million barrels of oil and 44.5 million cubic meters of natural gas. 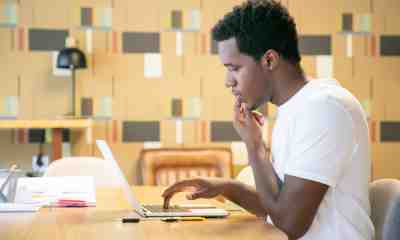 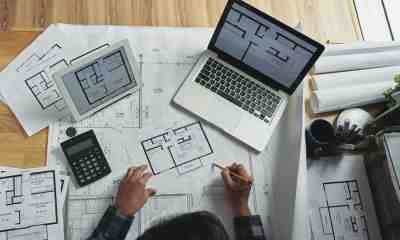 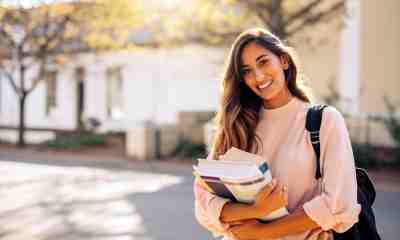