The fire raging in part of the Pantanal, the Brazilian wetlands, in the country’s Central-West, has incinerated 3,461 million hectares.

The data were unveiled by the Lieutenant–Colonel Waldemir Moreira Júnior, head of the Center for Environmental Protection of the Mato Grosso do Sul Fire Department. The magnitude of the burned area in the Pantanal until September 27 confirms, he says, that this has been an atypical year not just for the biome, but for the whole region. In the same period in 2019, the fires consumed 1.559 million hectares across the wetlands in both states—less than half of the last period.

“Since March, we have surpassed the historic monthly maximum of heat spots in the Pantanal,” Moreira pointed out, comparing the 18,259 heat spots reported in the biome between January 1 and September 30 with the 12,536 notified in the same period in 2005—the worst figure thus far. “This year we have broke the historic record. And by all accounts, October should be no different,” he added.

During the presentation, Mato Grosso do Sul Environment Secretary Jaime Verruck referred to the current number of fire spots in the state as “terrifying.”

According to Mato Grosso do Sul’s Weather and Climate Monitoring Center (Cemtec-MS), the strong heat wave and low humidity are likely to persist for at least another ten days statewide. Meteorologists believe that, at least for the coming two weeks, days will be even hotter, and may reach historic levels. In some areas of the state, thermometers went as high as 44.1ºC, with an apparent temperature of 52ºC, the highest in the state since 1973. To make things worse, in some areas in Mato Grosso do Sul, relative humidity in the air reached eight percent. The heat and the low humidity make the work of agents and volunteers.

In Mato Grosso do Sul, the biome has lost 1,408 million hectares – Ascom/CBMMS

As per the figures revealed by Lieutenant–Colonel Moreira, 9,637 heat spots were registered in Mato Grosso do Sul alone from January 1 through September 3. This places the state in the fifth position among states with the highest amount of spots. First comes Mato Grosso, Moreira said, with 39,918. Next come Pará (25,397), Amazonas (14,915), and Maranhão (9,714).

“Normally, our state ranks 12th, 16th, but this year, the fire—especially in the Pantanal region, Corumbá, and Porto Murtinho—brought us up to fifth,” Moreira said, adding that Corumbá stands atop the list of Brazilian cities with the highest number of heat spots in this time span. The 6,570 spots identified in the last period account for an 11.5 percent surge on the result in the same period last year.

“Today, we had heat spots throughout the state, not just in the Pantanal, due to climate conditions. As a matter of fact, there was an increase in fires in the urban area of Campo Grande,” Secretary Verruck declared.

Contacted by Agência Brasil, the government of Mato Grosso reported different number from those disclosed by the neighboring state. The area affected by the fire in the wetlands is no higher than 1.861 million hectares (and not the 2.053 million mentioned in the document by Mato Grosso do Sul). The total number of heat spots across the state since the beginning of the year, up to September 30, is 20,312 (well below 39,918). In the Pantanal, in turn, 5,859 spots were notified. 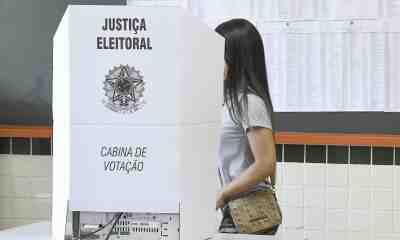 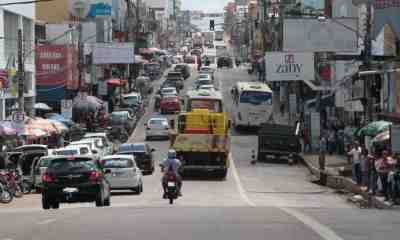 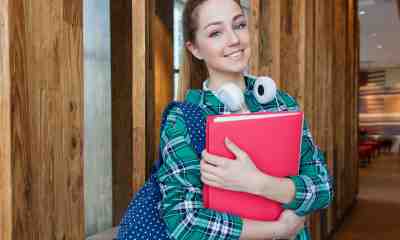 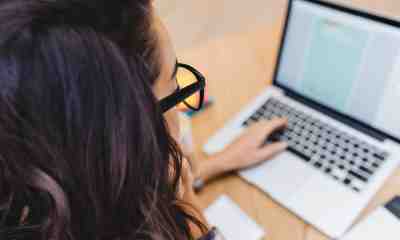 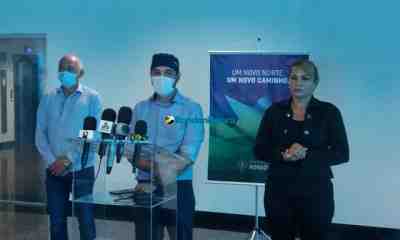