President Jair Bolsonaro said today (Sep. 29) that the government is open to suggestions from party leaders on proposals for economic recovery and for tackling the social problems that may arise in the coming year. The emergency state on COVID-19 ends on December 31, as well as the payment of the emergency allowance for vulnerable citizens.

“My administration seeks to anticipate the serious social issues that may come about in 2021 if nothing is done to serve the mass who lost everything, or nearly everything. Fiscal responsibility and compliance with the spending cap are the tracks the economy travel by. We’re open to suggestions from party leaders,” he wrote on his social media.


Yesterday (28), Bolsonaro unveiled the Renda Cidadã, a new government income transfer program, which should replace the emergency allowance and the Bolsa Família, and will be financed with a portion of the funding for court-recognized writs of payment owed by the government and the Fund for the Maintenance and Development of Basic Education and Appreciation of Education Professionals (Fundeb). The bill was settled by the government and Congress leaders and should be brought forward in the constitutional amendment bills on the deindexation of public expenditures.

On the other hand, the government is yet to reach an understanding on the text of the tax reform bill, which should deal with unburdening companies’ payroll. In a recent statement, Economy Minister Paulo Guedes advocated the creation of “alternative taxes” to compensate for payroll tax alleviation—which he argues is key to the creation of jobs and income.

The first part of the government’s tax reform bill is under consideration and deals only with the unification of federal and state taxes into a single Tax on Aggregated Value, or IVA in the original Portuguese acronym. The second part, on payroll relief, is still pending an agreement. 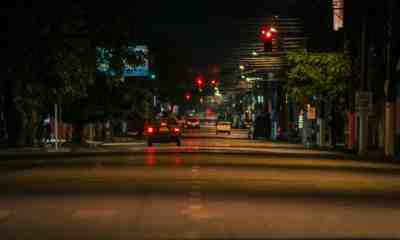 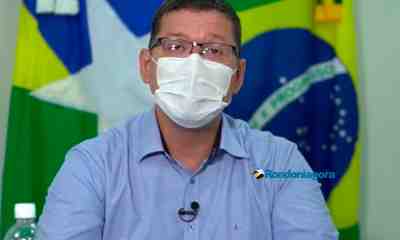 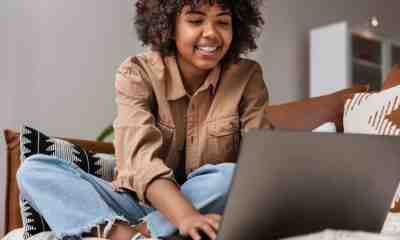