Brazil’s Ministry of Agriculture is requesting China for clarifications regarding a batch of frozen Brazilian chicken, said to have been contaminated with the novel coronavirus. In a note, the ministry reported no official notification has been issued by the Chinese government, and that it deals with the issue as an “alleged detection” of COVID-19.

The only report on contamination, the statement reads, came from Shenzhen, Guangdong province. According to the city’s sanitary authority, genetic material of the new coronavirus was detected on the surface of a sample of frozen chicken wing. Other samples in the same batch, coming from Brazil, were examed and came back negative.

“Also last evening, after the news was reported on Chinese media, [Brazil’s] Ministry [of Agriculture, Livestock, and Supply] consulted with China’s customs administration, seeking official information on the circumstances of the supposed contamination,” the note says.

The ministry argued there is no scientific proof of COVID-19 transmission through frozen food or frozen food packaging, citing the Food and Agriculture Organization of the United Nations (FAO), as well as the World Health Organization (WHO).

The Brazilian authorities stressed all goods inspected by the Federal Inspection Service (SIF) are submitted to strict sanitary protocol. “The ministry reiterates the innocuousness of the goods produced under the scrutiny of SIF, as they are in compliance with strict protocol in order to guarantee public health,” the text says.

The private enterprise has also considered the information coming from the Chinese city. In a note, the Brazilian Animal Protein Association (ABPA) demanded information on the moment the contamination is believed to have taken place. “The moment when the possible contamination of the package occured is not yet clear, and whether it happened on transport,” it stated.

The association reported it has heeded the warning, but, as was the case with the Ministry of Agriculture, it highlighted there is no proof that frozen meat can carry the disease.

Named as the possible source of the contaminated parcel, Cooperative Aurora Foods Center also underscored in a note that no official confirmation has been released on the contamination; rather, “it is just a fact arising from a news article syndicated on local media in the Asian country.”

The cooperative said it will provide all necessary information to clarify the incidence and all measures established by public authorities on tackling the pandemic are being fully observed. 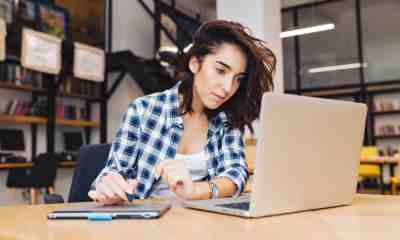